Happiness is an Inside Job and it only comes from Mission.
The Soul’s Mission, while we are here, is to Improve The Human Condition.
Mission comes from Motivation.
That Motivation comes from Personal Life Experience.
There is no great doctor on this planet who hasn’t at one time been sick beyond repair or witnessed someone in the family die needlessly. There’s no great attorney who hasn’t been ‘ripped off’ somewhere. Choose those things from your life experience that you feel passionate about and translate those in some way shape or form into your career so that you can Improve The Human Condition on this planet. In doing so, you will be Happy.

SPRING, THE VERNAL EQUINOX
Happy Spring….. today is the first day of Spring, also known as the Vernal Equinox. Spring is one of the four seasons. Spring marks the transition from winter into summer. Some common indicators of Spring are:the blossoming of a certain plants species, and the activities of animals, or the special smell of soil that has reached the temperature for micro flora to flourish. The first swallow to arrive for the flowering of lilac may be an indicator of spring. It is interesting to note that many of these plant and animal life cycle events (which are also termed phenological events)connected with the onset of spring are occurring earlier in many regions by a couple of days per decade.
Spring is celebrated all over the world. Here are some ways to say Spring in different Languages.
Dutch :voorjaar lente
French:printemps
Italian:primavera
Spanish:entretiempo
An Equinox happens each year at two specific moments in time. One occurs around March 19/20/21 and is known as the VERNAL or Spring EQUINOX which is where we are right now, and the other occurs around September 22/23 and is known as the AUTUMNAL or Fall EQUINOX.
An Equinox occurs when the tilt of the Earth’s axis is inclined neither away from nor towards the Sun, and the Sun is vertically above a point on the Equator when the center of the Sun spends roughly an equal amount of time above and below the horizon at every location on the Earth. The Earth’s axis is tilted at an angle of approximately 23.44° from the orbital plane; this tilt is called the axial tilt. As a consequence, for half of the year (i.e. from around March 20 to around September 22), the northern hemisphere tips toward the Sun, with the maximum around June 21, while for the other half of the year, the southern hemisphere has the Sun’s attention, with the maximum around December 21.
The word EQUINOX is derived from the Latin aequus (equal) and nox (night), so we have the translation as EQUAL NIGHTS because around this moment in the calendar the night and day are approximately equally long.
In reality, the day is longer than the night at an Equinox, the day lasts about 14 minutes longer than the night at the Equator and longer still towards the Poles.
At the North and South Poles, the Equinox marks the transition from 24 hours of nighttime to 24 hours of daylight.
An Equinox is more than just a moment in time…it can cause the temporary disruption of communications satellites. There are a few days near the equinox when the sun goes directly behind the satellites that are hovering near to Earth, for a short period each day. The Sun’s immense power and broad radiation spectrum overload the satellites ‘reception circuits with noise and, depending on antenna size and other factors, can temporarily disrupt or degrade the circuit. The duration of those effects varies but can range from a few minutes to an hour.
A modern folk-tale claims that on an Equinox day, you can balance an egg on its point. However, I was amazed to discover that all of us can balance an egg on its point any day of the year…if we have enough patience! Happy Spring Everyone 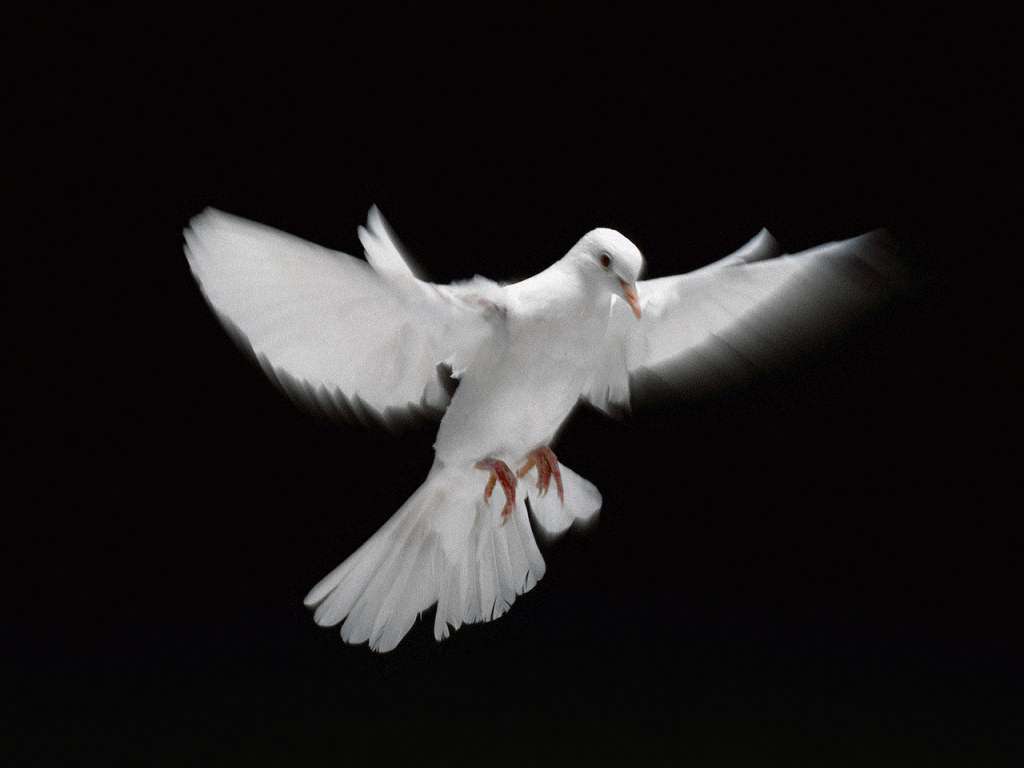 Ohio Residents: Due To Extreme COVID-19 Spread, Miss Bonnie’s Ohio Office will be CLOSED until MARCH of 2021. Miss Bonnie can read you by Phone or via Video so please choose one of those options. Stay healthy everyone.